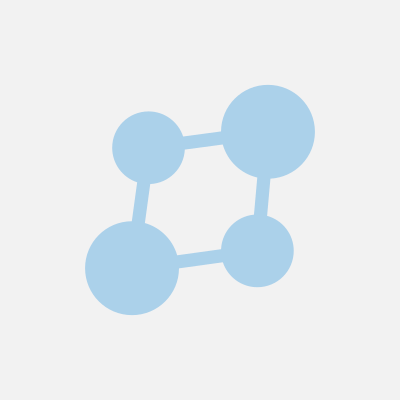 agentmalone @agentmalone
She seemed like a truly lovely lady who did nothing wrong: her sleeping, her boyfriend defending the home against unannounced attackers. It is a tragedy that necessitates real systemic and legal reform. Scapegoating the frontline officers & rioting is counterproductive. 😔

agentmalone @agentmalone
I didn't realise until now that first one of the officers was shot raiding Breonna Taylor's home. The War on Drugs and the tactics of No Knock Warrants are immoral. Once shots were fired, all bets were off. Officers are soldiers & pawns. Voters, politicians & judges are to blame.

I wish these protests were against the War On Drugs––the root cause of Breonna's death along with so many other problems in this country––rather than against a cop's right to fire back when fired upon.

agentmalone @agentmalone
I've been attacking "antiracism" because I ceded the word to @DrIbram@twitter.com. @cvaldary@twitter.com makes a brilliant defence of her psychological approach to true and sensible (NON-RACIST) antiracism methods, and reclaims the linguistic territory. https://youtu.be/Van7InZ9D44
Brilliant and hopeful.

agentmalone @agentmalone
The new show Raised By Wolves by Ridley Scott is excellent. Watched the entire season in a day.

I also recently enjoyed Snowfall. The US is overdue for a reckoning wrt the immoral War on Drugs and the covert militarisation of various groups.

agentmalone @agentmalone
The pooled/mass testing programmes some universities have implemented, combined with borders, checkpoints, roadblocks, seems like an obvious strategy to cost effectively crush the pandemic nation/world-wide. There are so many strategies that just aren't happening. Test! 👩‍🔬👨‍🔬🧪🛃

1. Three weeks ago, everyone was bashing the University of Illinois for having the audacity to run an in-person semester at a large state school by developing an in-house testing program test to screen 10,000 students per day. 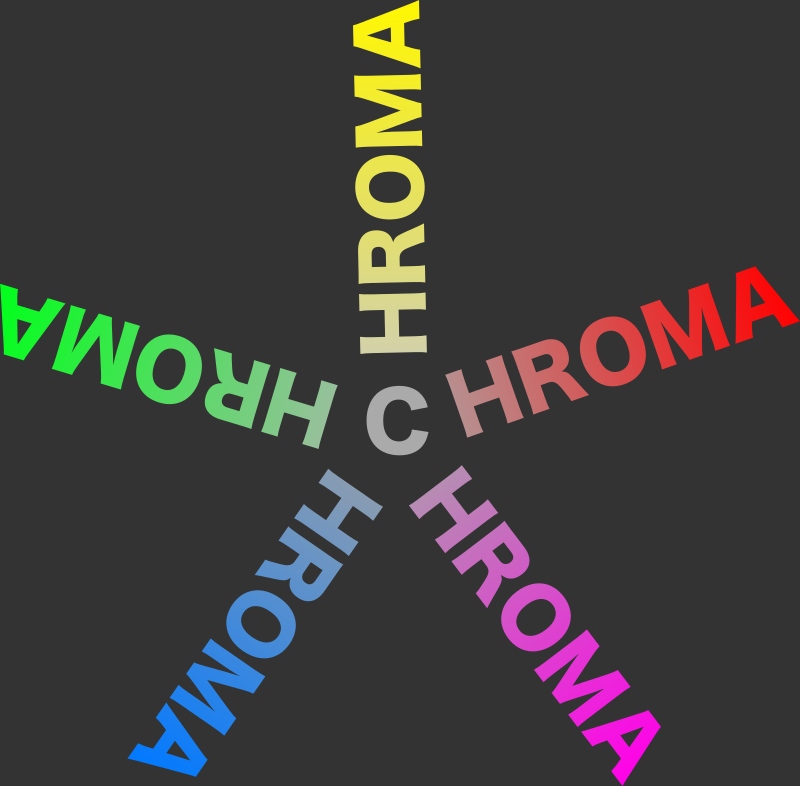 @nina jfc what is the matter with these people? I was talking about it with my wife today and we both agreed that this is stereotypical male behavior. Females might ask an artist to work on something for free (for an organization etc.) but not for self constructed crank-y ideas. Females really don’t come up with crazy theories of everything, males that do it are a dime a dozen. Totally is like catcalling ugh. I never appreciated catcalling exists to the extent it does until my wife explained how it doesn’t happen when other males are around (regardless of how unlikely their biceps would be able to defend females or themselves).

@mittimithai That guy also sent emails and messages to your animator friend before she finally responded to that one public comment.

It reminded me a bit of catcalling or street harassment: “hey baby you know I got what you want cmere baby” and when you say no they say, “bitch! Whore! No one wants your ugly cunt!”

Cool people are considered “cool” because they break the rules and get away with it.

An animator friend of mine recently got an unsolicited request to ‘work on’ an animation idea (for free, presumably) and politely refused. This type of thing has happened to me and I am not a famous artists or even very skilled. The idea was vague and the prototype animation wouldn’t be enough to do anything with even if there were giant sums of money involved.

There is an analogy here with crank scientists that I’ve never heard anyone articulate (perhaps because it is so obvious). The two situations have a lot in common:

-The vague, grandiose ideas come from men -There is an expectation that the idea is so good that an experienced artist would drop everything to work on it for free -The animation idea is supposedly the flash of genius (lots of neologisms) and all that is needed is to complete it is to dot some i’s and cross some t’s, something that an experienced animator should feel lucky to be able to do!

Sabine Hossenfelder is a physicist that decided to consult for physics cranks and listened to their ideas and provided thoughtful feedback (for a fee). She noticed the commonalities between cranks (males, engineers, would not address plain contradictions in their ideas, refusal to train basic math skills etc.).

One of the most enlightening things she says is that cranks actually start with ideas/concepts in ways that are very similar to how legit ideas start with. I thought the same thing about the guy that asked my animator friend to animate his idea. The prototype wasn’t terribly skilled but it could be the start to a great little short if the person invested (a lot of) time plowing through good/bad ideas and obtaining (very obtainable) skills.

Another link along similar lines:

@Ilongedformuskrats Very confused. I’ve read and watched enough of Bindel to know that much of what she says would be derided as ‘anti-trans nonsense’….what exactly is her issue with Parker? What did Parker say that would suggest she was ignorant about particular facts of prostitution?

@nina wow, it’s too bad satire is not protected in Sweden. 😶

“I have been charged with copyright infringement for defaming a national symbol.” How can copyright be (ab)used this way? https://www.spiked-online.com/2020/09/23/the-swedish-authorities-want-to-ban-my-book/